Local illustrator Sarah Neuburger’s latest print, titled “Atlanta’s Creative Class,” pays tribute to 50 women who write, photograph, stamp, style, and otherwise boost the arts and crafts scene in our fair Southern city. Yours truly is portrayed in the bottom row, third from the left. I’m honored to share this 12×16-inch stage with some of my closest friends, like Shannon Mulkey from the Indie Craft Experience, as well as talented ladies I’ve been admiring from afar for years. Read more about the project below!

END_OF_DOCUMENT_TOKEN_TO_BE_REPLACED 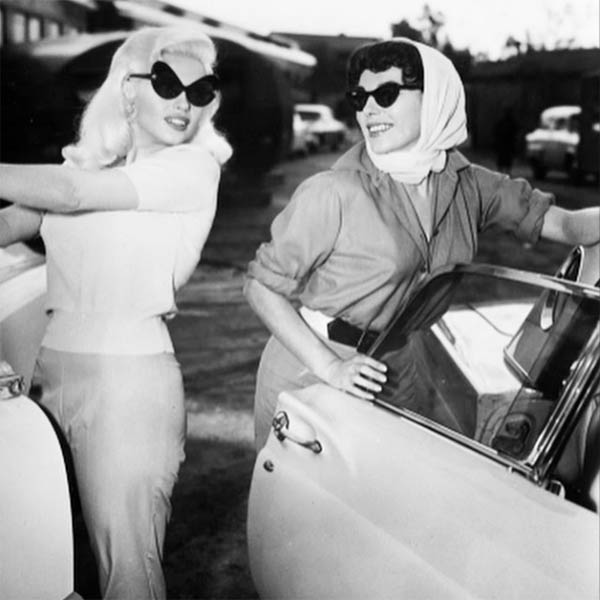 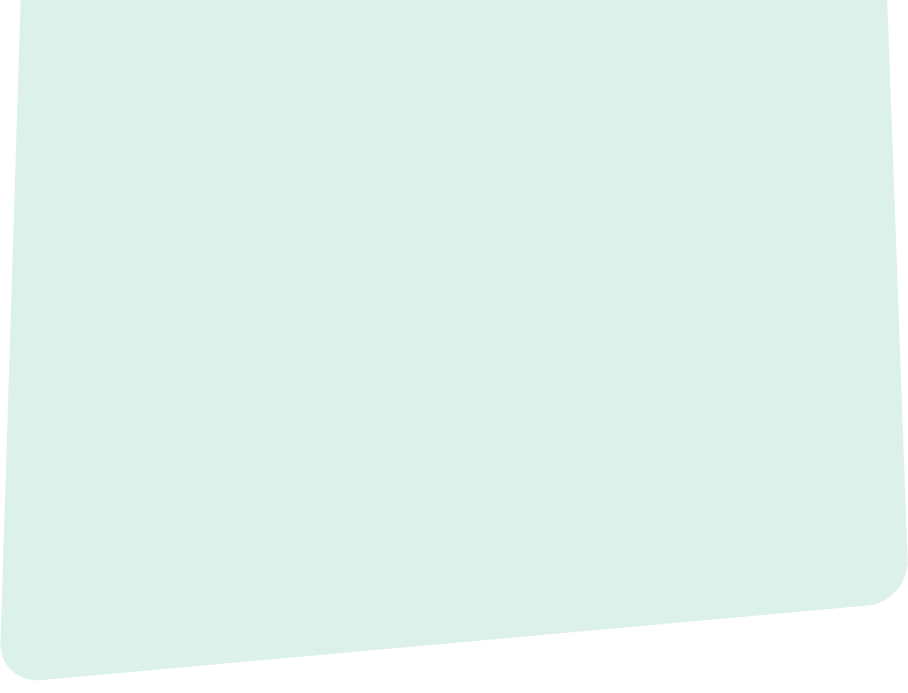